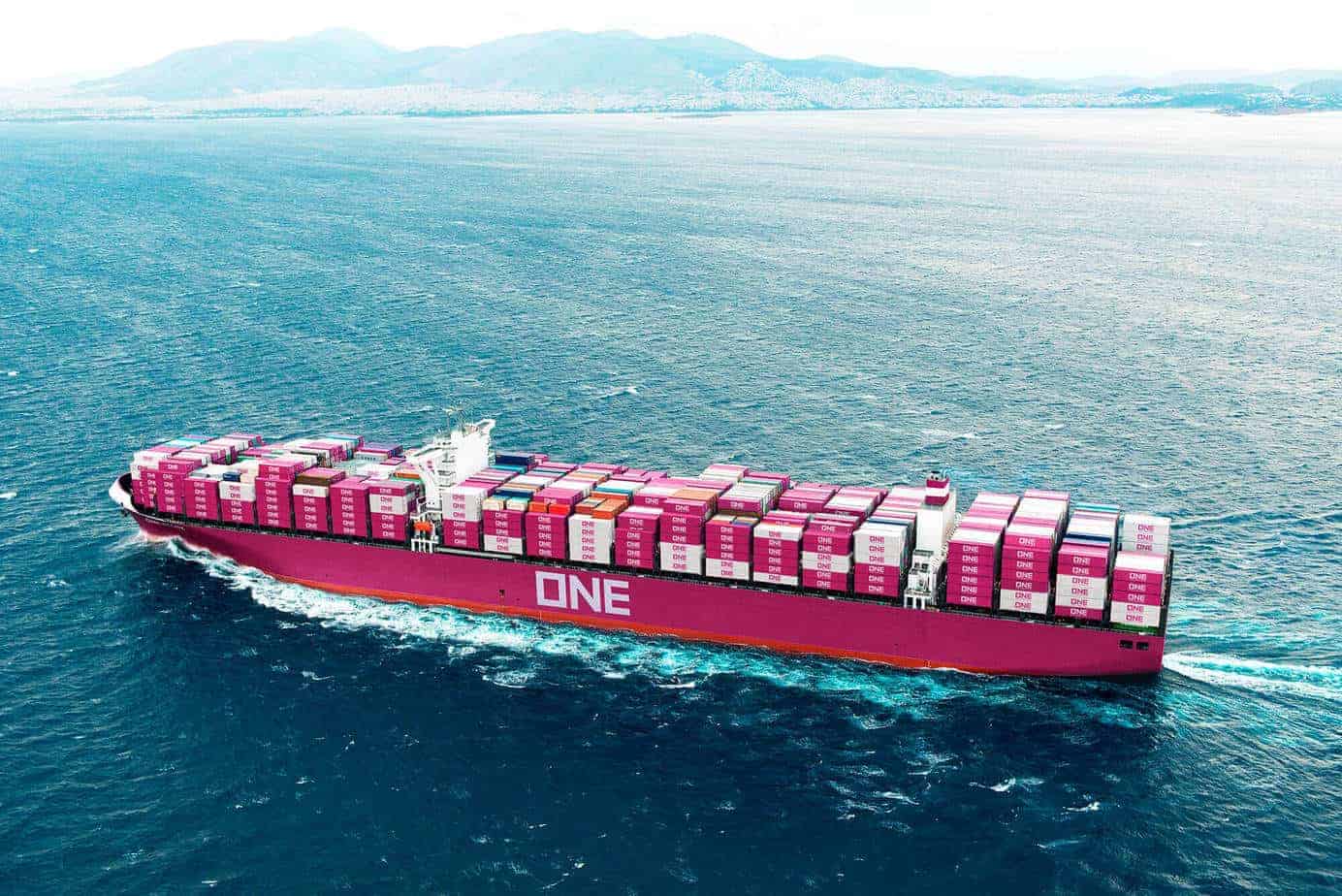 Based in Tokyo and Singapore, ONE (formally known as Ocean Network Express) is a partnership between various companies who have a deep interest in the shipping industry. Inheriting container line operations that were previously carried out by ‘K’ Line, NYK, and MOL.

With this new inheritance, they’ve delivered a fresh approach to what used to be a dated industry. One that they’ve been going strong with since July 7, 2017. The approach might seem to be just how things should have always been, but it was proven that it wasn’t always embraced.

The approach that’s spoken of is to unite the world as one. Embrace the different ways of thinking, diversify the skillsets within the company, and understand the many cultures throughout the world. It’s with this approach that they’ve become a global leader among shipping companies.

The Reach of Ocean Network Express Delivers; No Pun Intended

In June 2017, ONE was the 6th largest shipping company in the world. Powered by over 240 vessels and shipping to over 90 countries, it’s hard to touch the network or capabilities that ONE has serve their clients with. It’s simple a company that happens to be Japanese, but able to serve the global demand.

While their services were scheduled to be available in April 2018, they were way ahead of the curve when they made their industry debut. Made possible by a network of regional headquarters in countries such as Brazil, Hong Kong, the United Kingdom, and the United States of America.

ONE Has Proven Itself by Breaking Numerous Records

The truth is in the numbers, as Ocean Network Express has been responsible for setting loading records and ensuring cargo doesn’t get damaged despite dangerous circumstances. Even when the odds seem to be stacked against their shipping company, they have continued to grow their revenue.

One of the most notable aspects of this carrier is the timeliness when it comes to expanding its shipping network. It’s also likely that this is how they’ve come to be the company responsible for hauling over half of the world’s ship cargo. It’s not the easiest feat, but they’re quickly becoming a trendsetting organization within the shipping industry.

To back the fact that they’re going about things differently, Ocean Network Express has also contributed to tech advancements within the industry. In collaboration with other shipping companies, they have helped ports advance in terms of providing earth-friendlier solutions.

What we’re seeing with ONE is an ingenious way to improve the import/export business and distinguish itself as a company that is sure to continue to change the industry for many years to come. While they may be one of the newcomers, it’s no secret that they continue to garner the attention of not only companies that utilize international shipping but the press and industry experts as well. 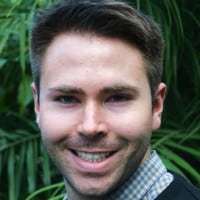 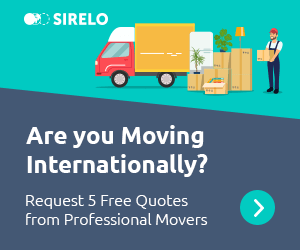